Making Music on the Road 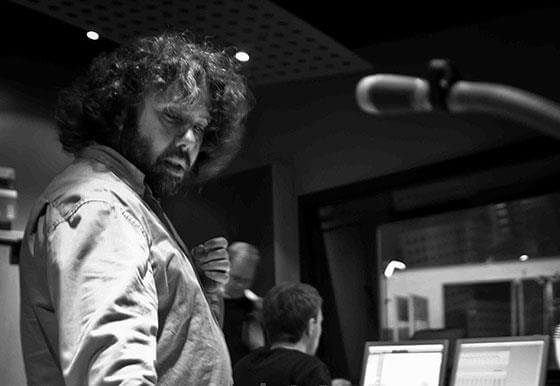 Need to make music on the go? Touring musician and studio expert Paul Fawcus runs through his ultimate travel setup.

I suppose I just like to be busy, and when touring I always need to accomplish something other than just turning up for the show each day.

I knew I had over a full year of touring to do and wanted a writing/producing solution that was easy to carry and didn’t require a flight case.

iPad was the obvious solution as I carry it most places anyhow, but it seems that digital audio workstation (DAW) and MIDI software was a bit thin on the ground individually, never mind as a package.

Garageband seemed the obvious solution. It’s very powerful and free! However one of the main things I wanted to achieve with my portable rig was the ability to export midi and audio to a bigger studio once at home or at work. Garageband doesn’t do this at all. You can export a .wav or .aiff file but not midi.

There are some workarounds for this but they are a bit lumpy (check out Scott Troyer’s blog for more info: http://scotttroyer.com/2014/05/export-midi-from-garageband/)

As an established Pro Tools user I didn’t want to go down the Cubase/Logic route. So the research that I did suggested these two possible apps: 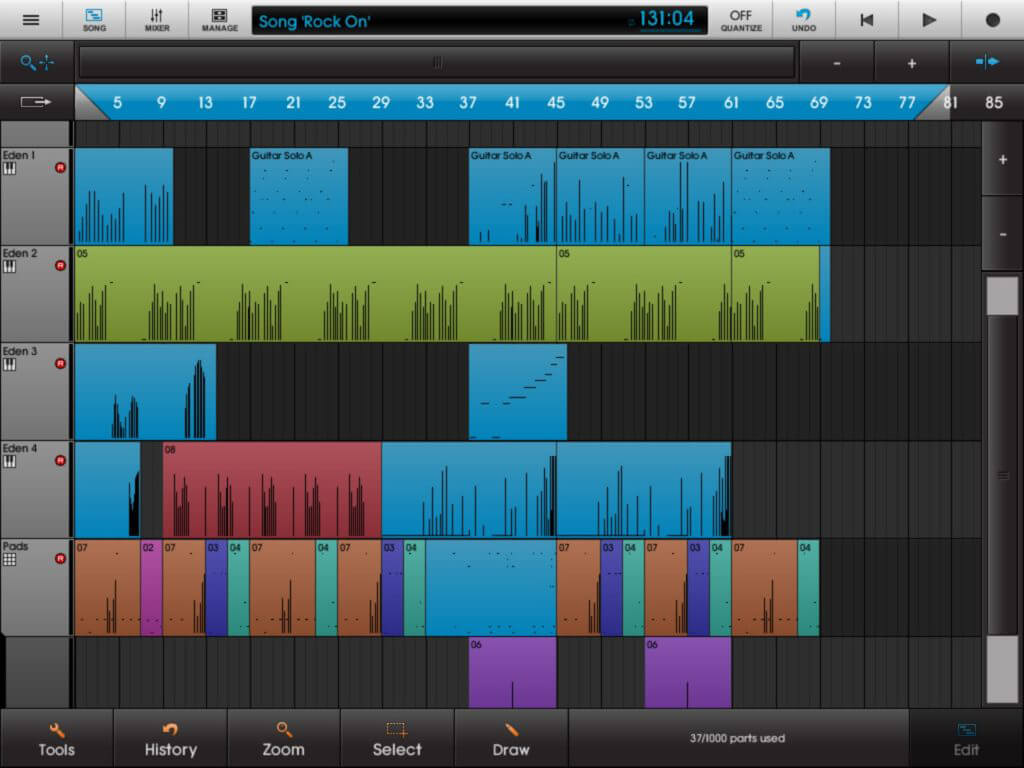 NanoStudio is very good and integrates both audio and midi. As the website says “NanoStudio is a recording studio for iPad, iPhone and iPod Touch. It has virtual analogue synths, sample trigger pads, a comprehensive sequencer, a sample editor, a mixer and multiple effects all integrated into a single application.”

It is easy to use and the synths, drum machine and mixer work well. And for £5 it’s a bargain. There is an in-app purchase available to make it 16 tracks and this is also worth it at just £3.99.

Once again the exporting is the issue. You can export MIDI from the computer version but seemingly not the iPad. You can, though, mix down on the iPad or export to the laptop version of NanoStudio and you can also share with SoundCloud. 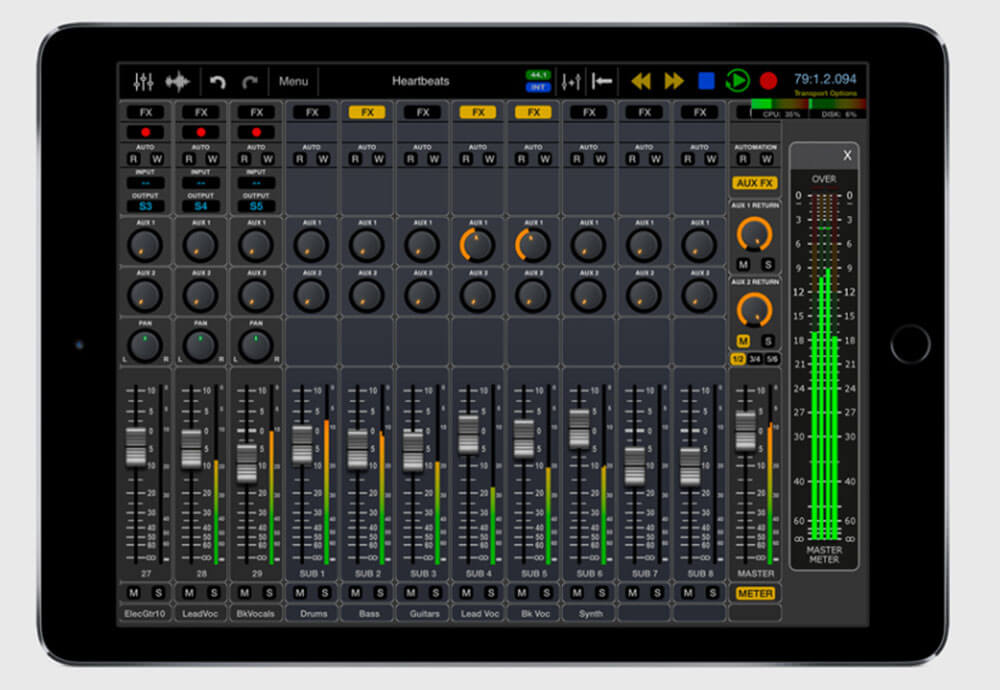 I liked Auria from the off but the first version didn’t support MIDI. Thankfully this was resolved when Apple released iOS 9 in late 2015, and the latest version “Auria Pro” now has MIDI fully integrated. Also, I could use other synths like Animoog and Sampletank as MIDI instruments with Auria Pro.

With the latest version you can export directly into Pro Tools either via Dropbox or iTunes when connected to the laptop.

The next nut to crack was a portable mic preamp. I have a couple of USB/firewire interfaces but neither of them are portable. Speaking with my chums at Mediaspec UK they unanimously suggested IK Multimedia’s iRig Pro. This little device is pocket size and very good. 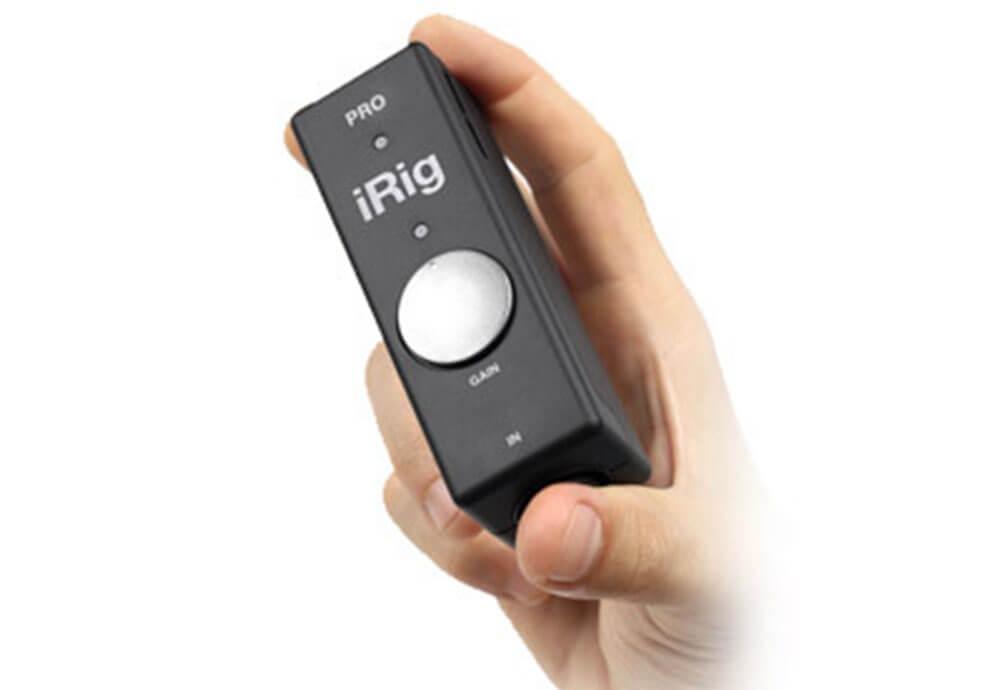 It integrates with Auria very well and is easy to use. You can plug either a jack or xld into it and 48V phantom power is supplied via a 9v battery (not included). It evens works as a MIDI interface.

When it comes to playing piano on the iPad, I have found it a little fiddly. So as a little Christmas gift to myself I bought iRig Keys a 37 note keyboard. Although it doesn’t fit in the man bag it is quite portable. 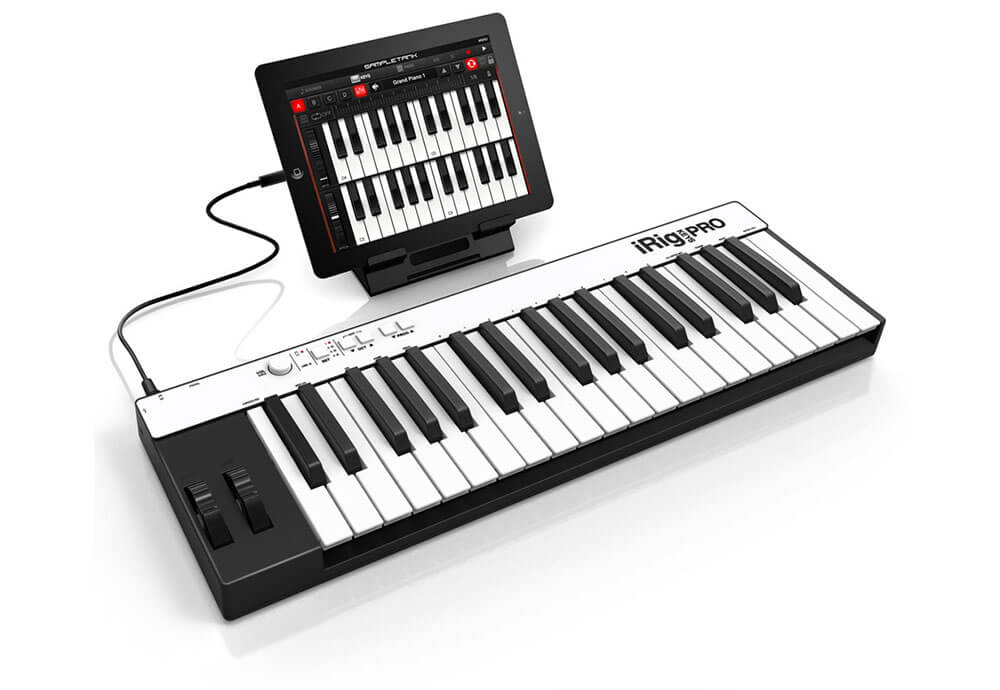 There you have it it, a mobile recording/writing system all in one man bag. The only addition that I have now made is the Pro Control app for Pro Tools 12 which turns my iPad into a control surface for Pro Tools. Brilliant!

When not touring as a sax, clarinet and flute player with the Syd Lawrence Orchestra, Juan Martin and currently Priscilla Queen of the Desert,  Paul Fawcus runs Jazzmouse recording studios which is used by many of the UK’s top artists. He is also the front-of-house sound engineer for the BBC Big Band, the BBC Philharmonic Orchestra and Clare Teal.

Playing saxophone in a band is a big part of what motivates Janet, our October School Legend. In...

This is such a cool melody, and great fun to play. Here is my version on tenor from the Sax School lessons I made.