Throughout their more than 40 year history, funk superband Tower of Power have had more than their fair share of amazing tenor players.

The band was originally formed in 1968 by tenor player Emilio Castillo and bari player Stephen “Doc” Kupka. They were quickly out performing in the San Francisco Bay area. From their first album “East Bay Grease” in 1970, they have gone on to record dozens of albums and perform all over the world.  Also, the TOP horns have recorded with hundreds of artists as diverse as Aerosmith, Elton John, Little Feat, Phish and Santana.

For a lesson in great funk / groove sax playing, just check out the players that have come through the band over the years: 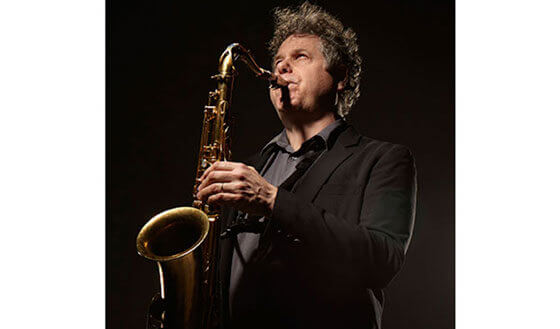 Lenny has one of the most identifiable sax sounds and was a big part of the Tower sound through the 70s. After TOP he went on to tour with David Bowie and Paul McCartney before joining the Saturday Night Live band in 1985. Lenny has been the musical director there since the mid 90s. Lenny has an incredible control of the altissimo (which you can hear on his recent sax solo for Katy Perry’s “Last Friday Night”). 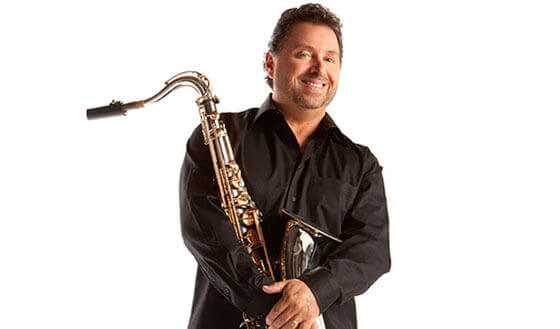 After a 5 year stint with TOP in the early 1980’s, Richard Elliot has gone on to release 17 albums as a solo artist kicking off with his great cover of the Percy Sledge tune “When a Man Loves A Woman”. As well as playing with TOP in the early 80’s, Marc Russo also recorded and toured extensively with Huey Lewis and the News. He also recorded 5 albums with the legendary fusion group “The Yellowjackets” through the 80s winning 2 Grammy awards. Marc spent a bunch of years in the Kenny Loggins band and is now touring with the Doobie Brothers. Marc is a formidable player with awesome technique and incredible altissimo chops. Check out his solo album “The Window”. 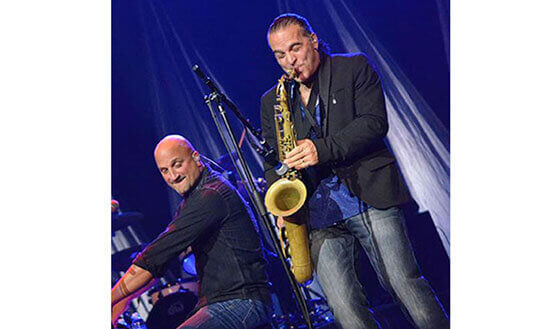 After playing with TOP in the 90’s, John Scarpulla went on to play with Billy Joel, Celine Dion and Michael Bolton. Steve “Euge Groove” Grove replaced Richard Elliot in TOP in the 1980’s and then went on to touring with Joe Cocker, The Eurythmics, The Gap Band, Elton John, Bonnie Raitt, Aaron Neville and Richard Marx. In 2000 he released his first of 9 solo albums which have earned him massive success in the commercial sax world. As well as TOP, Saxophonist/Composer Tom Timko has performed and recorded with Bruce Springsteen and the E Street Band, Alicia Keys, Josh Groban, John Mayer, and Chicago amongst others. He was the musical director for Blood Sweat and Tears, did arrangements for Gloria Estefan, and even played with the Buddy Rich Big Band. 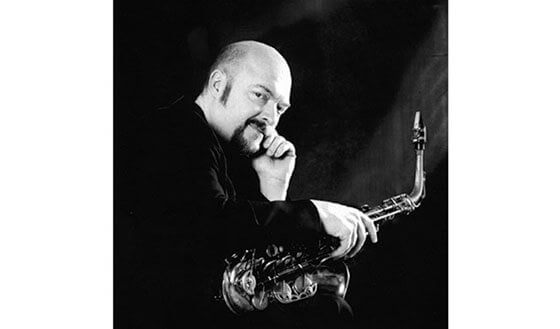 Before joining TOP in the early 90’s, Brandon Fields had already toured with George Benson, Kenny Loggins and The Rippingtons. These days he is playing with Barry Manilow. Also, check out his playing on the Ray Charles album “Genius Loves Company”. http://www.brandonfields.com 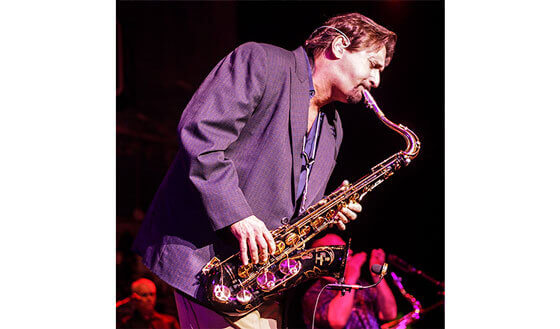 As the current lead tenor for TOP, Tom Politzer carries on the tradition set out by those who preceded him. Tom actually made the switch from clarinet to saxophone during his school years after being inspired by the arrangements of TOP hit “Squib Cakes” which his school band was playing.

Tom says: “Being in the band has definitely made me a better musician. It’s just something that happens when you’re around great musicians. It’s like a minor league ball player making it to the majors. Your game just gets better. Plus, I get a lot of creative energy from our fans. Their enthusiasm really feeds me”.

Watch our lesson from Tom Politzer on how to play super altissimo.

Check out Tom in action:

Now check out this:

Visit the official TOP website for tour dates and info:

Why the Selmer Mark VI is the most famous saxophone?

Finally, an easy way to understand jazz modes and use them effectively for saxophone players! Part 1 available this week.

Should you play classical music on saxophone?

Will playing classical music on your sax help your tone and technique? Find out here.