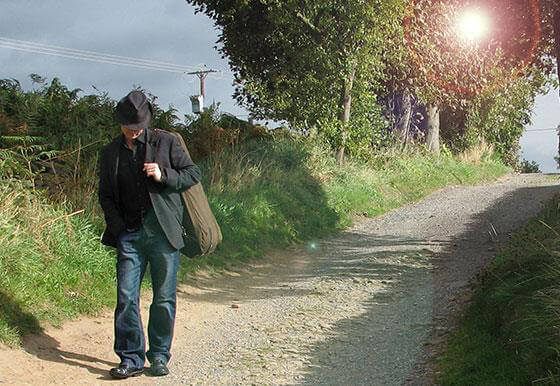 So, we all know that playing saxophone can make you feel great. But did you know, it can actually do you good? A number of recent studies have shown that playing a musical instrument regularly can have positive effects on your health and wellbeing.

Making music is a creative activity – it is a way of expressing yourself. It gives you an outlet for all those pent-up emotions, which is why you often feel uplifted after playing. You may also feel quite tired, because it’s a physical work-out too.

A session practising your saxophone can reduce stress, lower your blood pressure, and improve your respiratory system (all that blowing is good exercise!) It can also improve your circulation, and decrease your heart rate. This not only makes you feel better, it may also help to prevent you from becoming ill. Playing an instrument has been demonstrated to give your immune system a boost, to help you fight viruses and other bugs! 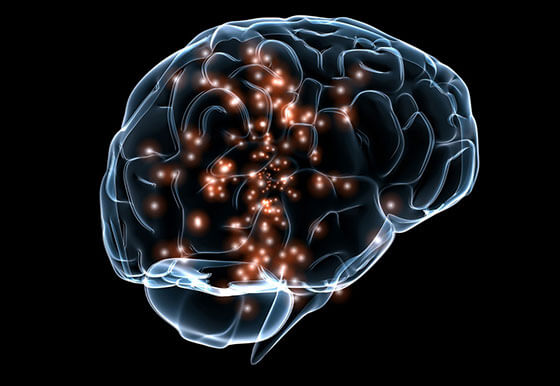 It’s not just your physical health that’s getting better. Learning an instrument causes changes in the brain, as some areas grow larger or become more active. Scientific studies have shown that people who play a musical instrument regularly, show improvements in their memory. One study found that the brains of musicians differed from those of non-musicians, in the areas of memory, hearing, and hand coordination.

Musicians may also be better at foreign languages, and at interpreting emotions. There have even been suggestions that playing an instrument can increase your IQ. Yes, playing sax can make you more intelligent!

So, it’s a great idea to encourage children to take up a musical instrument, as it’s good all round for their health and for their brains and can even help with their academic performance. Playing a musical instrument during your lifetime can also increase “brain fitness” which may make the brain cope better with the changes associated with ageing. But it’s never too late – benefits have been identified in people who started playing over the age of 65 too.

There’s nothing like the sense of achievement when you finally crack that tricky passage, or when someone tells you that your playing sounds great. If you’re feeling low, the motivation to practice and improve can really help. And of course, if you can get out and play saxophone with friends, it can provide a social outlet too. 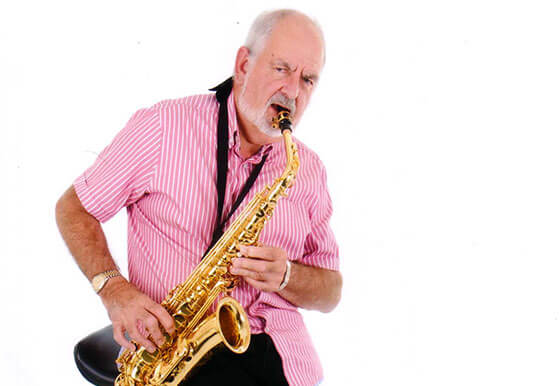 Sax School member Nick Godden took up the saxophone two years ago. ‘It’s the best thing that has ever happened to me,’ says Nick.
In 1998 Nick had a serious road accident, which left him with a brain injury as well as 34 broken bones. The accident was life-changing, and for two years, he used a wheelchair.

‘I couldn’t bear to live without music’

A keen organ, piano and keyboard player, Nick found after the accident that he could no long play. ‘I couldn’t bear to live without music,’ says Nick. After trying a bass guitar unsuccessfully, two years ago he picked up a saxophone. He had a few lessons with a teacher [6 in a group] before discovering Sax School.

‘Sax School has given me wonderful individual sax lessons, which means I can study and practice as long as I like. I get Nigel in my lounge, daily, on my TV, linked to the internet.’

‘I feel 200 percent better,’ says Nick. While acknowledging some frustrations, Nick has thrived on the challenge of learning a new instrument. ‘I just wanted to crack it,’ he says, ‘and I feel stronger as a result.’ Nick has seen an improvement in both his physical and respiratory strength and in his brain function. He is even starting to play the piano again, though his first love now, remains the saxophone.

Recently Nick has had a new obstacle to overcome. In December 2014 he had a bout of Bell’s Palsy. With symptoms similar to that of a stroke, Bell’s Palsy causes paralysis or muscle weakness in one side of the face. At an initial appointment with the doctor he was diagnosed with a stroke; a specialist at the hospital then diagnosed Bells Palsy.

Nick found he couldn’t play his saxophone at all for four days. However, he persevered with his playing for just a few minutes at a time at first, then increasing gradually. He was surprised to find his symptoms much improved after just a week.

‘I have come out of it a better player,’ he says. Determined to overcome the problem, Nick acknowledges that he practised more than he would usually have done. This has led to an improvement in his playing. 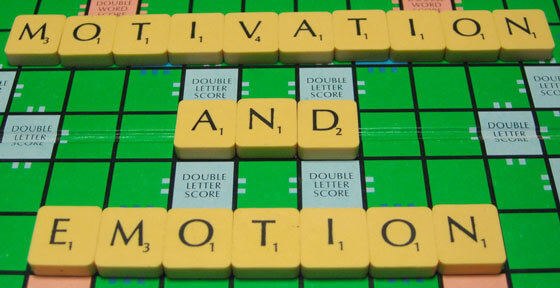 If you’ve been ill or you are recovering from an injury, learning to play an instrument can give you a focus and a sense of purpose. The new challenge can help to keep you motivated, which will also help with your general wellbeing too.

Steve Frost began playing alto sax in 2008. A Firearms Officer in the Police, Steve was badly injured whilst on duty, in 2009. This resulted in him leaving the Police Force, and a series of major operations to his shoulder followed.

Throughout this traumatic period, Steve kept on playing his saxophone. ‘There were times when I was unable to hold my saxophone with my right hand, so I would rest it on my lap and practice using my left hand, blowing long notes, things like that,’ explains Steve. ‘Sometimes I would even practice with just the mouthpiece.’

In 2010 Steve had an operation to replace his shoulder. Afterwards, he was in a full upper body cast for three months, with his right arm completely immobilised. ‘That set me back a long way,’ says Steve.

But he was determined to get back on track. Through Sax School, he kept up his enthusiasm for the saxophone, by watching the video lessons and keeping in touch with other players. ‘It kept me focussed on what I wanted to achieve,’ says Steve.

‘Playing the sax has definitely made life better for me’

Steve is still having regular physio, and the movement in his shoulder is restricted. But, he’s back to playing regularly.
‘Playing the sax has definitely made life better for me,’ he says.

Look after your body

To get the best from your playing, your brain and your body need to be working together. Sometimes, old habits can actually sabotage our playing, as well as having an impact on our well-being.

The Alexander Technique is used by many musicians to address these habits and improve their playing.

In May’s issue of Saxophone Life we will be looking more closely at the Alexander Technique and how it could help you to play better and feel better.

So, if you’re feeling a little run down, pick up your sax! It could be just the tonic you need.

Clair Wright is a writer and music lover based in Yorkshire, England.

Stewart is a Gigging Sax Player and Sax School Legend

Stewart Wilson has been inspiring our Sax School Community with the great videos he's been sharing. He's our...

Are 3D printed mouthpieces any good?

Is this the best saxophone stand?

How should you choose the best saxophone stand for you? In this video I'm unboxing a new saxophone...