Dick Morrissey is perhaps the epitome of the flexibility and versatility needed to be a successful musician. Adapting and changing with the times, he embraced new styles of music over three decades and achieved acclaim across bebop, jazz, and funk.

Born in Surrey in the UK in 1940, Dick Morrissey taught himself to play clarinet in his teens, later learning to play all the saxophones and flute. He began playing in bands in the clubs, and was introduced to the music of Charlie Parker by alto sax player Peter King whilst they were working together in Gus Galbraith’s Septet. Parker became one of Morrissey’s main influences, and he soon began focusing on tenor sax as his main instrument.

Morrissey gained a reputation in bebop, regularly leading bands in major clubs such as Ronnie Scott’s and the Marquee Club. His debut solo album “It’s Morrissey, Man!” was released in 1961 when he was 21 years old. 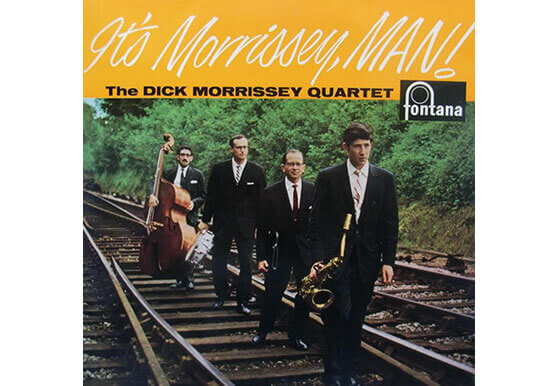 Morrissey moved to Calcutta in 1962, and spent that year playing with the Ashley Kovac Quartet playing at the Trincas restaurant. Their residency there committed the band to three two hour sets every day, seven days a week, and this gruelling schedule helped hone Morrissey’s technique and rich sound.

On his return to the UK Morrissey continued to play regularly at Ronnie Scott’s, collaborating with many major jazz names from the UK and America in live performances and recordings. In 1966 he recorded a well-received live album “Spoon Sings and Swings” with Blues singer Jimmy Witherspoon. 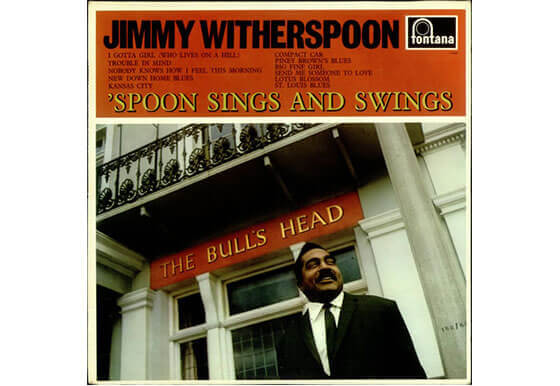 However, the jazz scene was changing with the influence of artists such as Ornette Coleman, and demand for swing was waning with the growth of free jazz. Morrissey responded by pioneering a new fusion movement – jazz rock – through his collaboration with guitarist Terry Smith. In 1969 they formed “If”, a band influenced by American groups such as Chicago.

“If” adopted a stripped down line-up with the horn section solely represented by Morrissey. The band achieved considerable success, recording several albums including “If 1-4”, (1970-72) with their last album entitled “Tea Break Over, Back on Your ‘Eads” released in 1975. 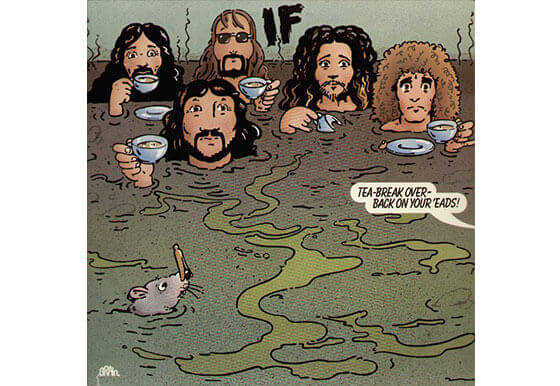 After the group split in 1975, Morrissey went on to tour and record in America with jazz funk group Average White Band. Here he played alongside Scottish guitarist Jim Mullen. On their return to the UK in 1976 Morrissey and Mullen continued their collaboration, forming Morrissey-Mullen, also known as M&M.

M&M recorded seven albums over a period of sixteen years working together, perhaps their most acclaimed being “Cape Wrath”, recorded in 1979. Morrissey played both tenor and soprano saxophones during this period. One of the most popular crossover bands at that time, their music straddled genres from be-bop to funk to pop. They won fans from both the worlds of jazz and rock though never achieved true mainstream commercial success in America.

M&M recorded their last album together in 1988. However throughout this period Morrissey continued to collaborate with many other artists from across the genres, demonstrating his versatility as a player. These included performing on Paul McCartney’s “Long and Winding Road”, working with Peter Gabriel on his third album, and recording with artists as varied as Dusty Springfield, Gary Numan, and Shakatak. He recorded the saxophone solo for the “Love
Theme” to the Ridley Scott film “Blade Runner”, composed by Vangelis. 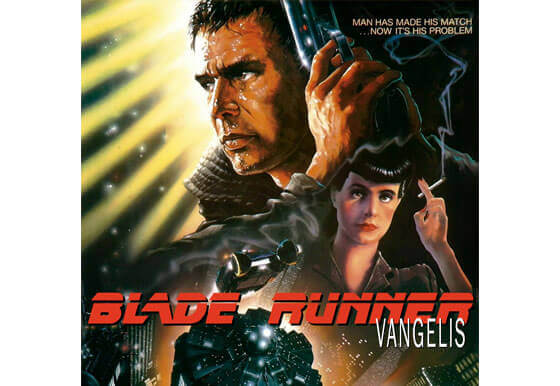 Morrissey shared the stage with saxophone greats such as Michael Brecker, David Sanborn, and Teddy Edwards, as well as jazz legends such as drummer Billy Cobham and guitarist Sonny Sharrock.

Morrissey continued to perform and record until the late 1990s when he became ill with spinal cancer and was confined to a wheelchair. He occasionally performed at his local pub in Deal in Kent, with his son Jasper’s jazz band, where he was still able to delight his audience. He died in November 2000.

Through his versatility and eclectic playing career, Dick Morrissey performed with many of the great musicians of his generation and won admirers from across musical genres. In this he is a true fusion pioneer.

Why you should learn jazz standards (even if you hate jazz) plus tips on reeds, mouthpieces and much more!

I made a lesson on this great melody from The Mission. Here is my version on tenor sax from the full lesson.

At the start of the year we ran a competition to win a whole year’s membership of Sax...